"On December 17, 2014, I was suddenly diagnosed with cancer. I had only celebrated my 30th birthday months before, been married and honeymooned, and we were planning to drive our two young boys to Queensland for a family Christmas.

This was a massive shock to us all, and our lives were immediately put on hold. I began an intense treatment regime of 6 days at a time, of 24 hour intravenous chemotherapy treatment in hospital. It was a difficult time in every way; physically, emotionally, mentally, spiritually, financially, and logistically.

By mid 2015 I had completed the treatment schedule and was given the 'all clear', which was great news!...But as I watched everyone around me celebrate, I couldn't help but focus on everything that cancer had taken from me- I was completely drained.

It had taken every bit of my energy to survive the medical treatment and I was left feeling 'bald and broken'. I did not know what to do next...'surviving' had been my entire focus for the best part of the past year. I couldn't see myself returning to my busy working life pre-cancer.

Slowly my body started to repair itself and as time passed, I began to realise that I had been given so much more than I had lost. I had spent most of the year spending precious time reconnecting with my family; time that I had never allowed myself because I had always been busy working.

I was also able to reflect on which areas of support were missing during my recovery from cancer treatment. I realised that there seemed to be no ongoing support after my treatment was completed; when I felt I needed it most.

Not long after, a beautiful friend of ours was diagnosed with breast cancer and I watched her struggle through her treatment and the aftermath of confusion which follows a life trauma. I thought about how I could help her and her family through their cancer journey.

What could have benefited me in my journey... Extra ongoing support? More quality family time? Less worry about mundane house duties?

What I really dreamt of was a relaxing family holiday, away from the worry of cancer treatment and mundane home duties. Due to the financial strain of extensive medical expenses and my not being well enough to work for over 12 months; we were not able to take a break when we needed it most.

It was then that I decided that I had to do something about this... I wanted to provide this dream for others enduring cancer treatment- especially young parents. It is exceptionally challenging to be unwell and away from home, and still feeling a need to care for your children.

Through the amazing support from friends and the local community, I was able to begin the Homely Retreats service in November 2018. We began offering a complimentary weekend away at a holiday home in Tasmania to eligible families.

Homely Retreats is now an Australian registered charity and tax deductible gift recipient. Between November 2018 - 2021 we provided much needed respite for hundreds of Tasmanians affected by cancer. We have also extended our services here in Tasmania to include more 'at home' support options, such as bulk fresh meal deliveries, for those who are too unwell for travel.

We are excited to watch our organisation grow and evolve to reach as many Australian families as possible over the coming years." 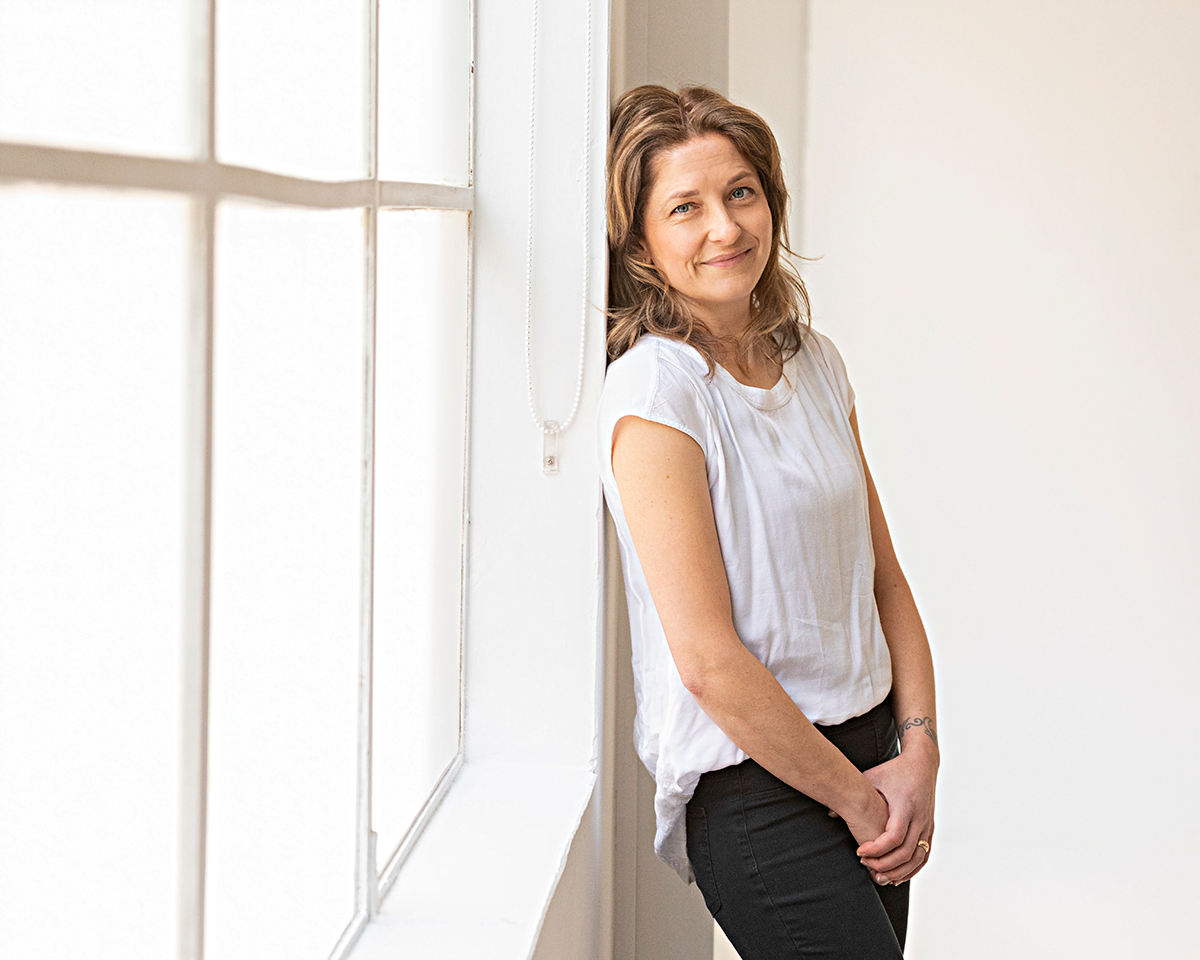